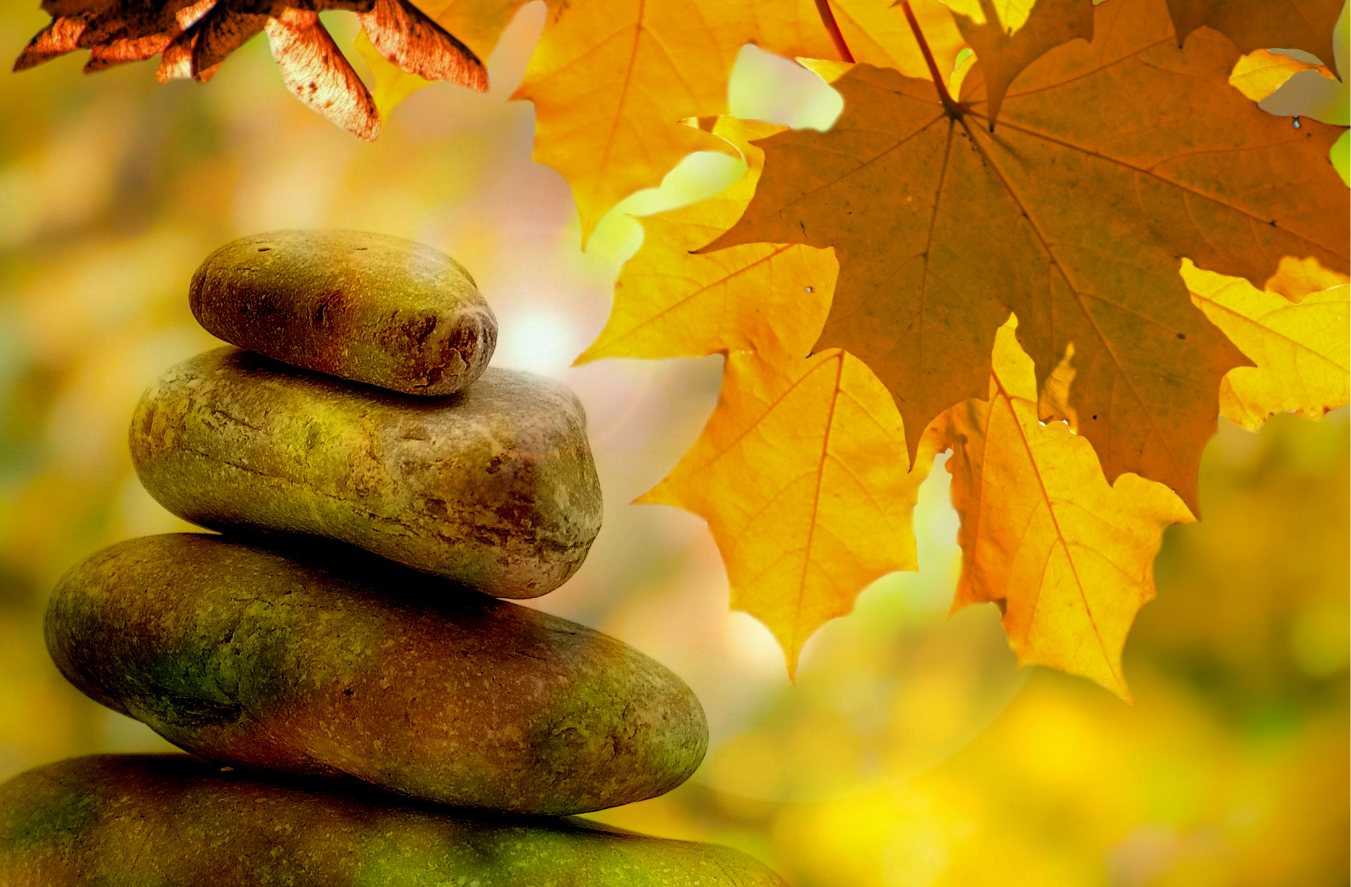 Balance can be such a fragile thing, can’t it? Even when we think we’re pretty solid and stable, it can take a fairly ‘small’ thing to unsettle us, knock our confidence and sense of security, and leave us questioning where we are, what we’re doing and where we’re going.

He’d been getting ready to leave for work when he found that one of the sheds had been crow-barred open and many of his precious belongings had been stolen. As he investigated further it became apparent that they’d taken much more than we originally realised, including bicycles and tools.

This has come as a hard blow, following a year of challenges since moving to Wales. It feels doubly unfair that most of the things that were taken were Tim’s, and many of them were part of his sense of who he is.

The blow was also very unexpected. Just a couple of days before this, we’d had a rare day off together, going to the cinema and enjoying a lovely sunny walk on the Blorenge – a chance to appreciate, and see more of, where we now live.

Then suddenly it felt that our secure and stable world had been shaken to the core.

Of course, viewed another way, only things were taken or damaged. The house wasn’t affected and Tim, the horses, the cat and I are all safe. It has been another big financial blow, it’s true, and some of the things that were taken are irreplaceable, but we are physically unhurt.

The most difficult aspect to process is the psychological and emotional one. For Tim it’s been about the security of our property, the loss of what all the items represented for him, and the cumulative effect of all the energy that he’s invested in making this our home.

For me, it’s the upset that it has brought for Tim, worrying about how stressed and unhappy this has left him, plus the feelings of guilt that it has triggered in me, as it was me who wanted to move from our previous home.

I recognise, too, that the guilt I’m feeling is more than just from this one incident. It’s an old and longstanding feeling that I’ve carried – and added to – over many years. It started back in my childhood, so is deeply ingrained and even feels ‘normal‘ to me, in that I don’t really know what it would be like to live without its presence in my life.

You might remember that I’ve written about guilt before, showing that I’ve had plenty of opportunity to give this some serious thought. And it’s still a work in progress for me.

If you’ve been following me for a while, you might also know that I like to look at situations, even – or possibly particularly – the challenging ones, as opportunities; that is, opportunities to explore what they bring up for me and through this to identify beliefs that are / aren’t serving me, in order to choose the things that support me and my wellbeing, and release the things that don’t.

From this experience I’ve come to see that my sense of balance isn’t a static thing; it’s an active, dynamic and ‘living’ one, a process that is ongoing and shifting depending on the circumstances around me. My challenge, I think, is to practice keeping the process a more conscious one, so that I can be responsive rather than reactive to whatever situation I find myself in.

Here, it’s been a matter of balancing my needs, my sense of security and my feelings of guilt in the face of the burglary.

I’ve also been exploring the concept of balancing my needs with Tim’s. As with every relationship – romantic or otherwise – this, too, is an ongoing process, and one that helps us to get clear on our boundaries and sense of self in the shared space with the ‘other’.

This brings me back to my values of seeking to live with authenticity, integrity and congruence (see more about these in an earlier post). How can I best maintain and express these, even when feeling threatened, shaken, and drained of energy?

It’s been an interesting chapter, and certainly not one I ever want to repeat – nor one that I would wish on anyone – but when these things happen, I find that, for me, it’s often about trying to get through as best I can and looking for those inner resources to keep me from ‘giving up or giving in’.

One lovely thing to come out of the whole episode has been the kindness, good wishes and offers of support that have come from so many people! At a time when it’s been tempting to become cynical, hard and suspicious of others, it’s so good to be reminded that the vast majority of people are caring, warm and helpful and that the world is still a safe and beautiful place in which to live.

What tools / practices have you found helpful when your sense of balance has been shaken? I’d love to hear from you and I invite you to share your thoughts in the comments below. Thank you ????

(Images courtesy of Canva – other than the photo of our house)